Dark-1 is a team composed of friends who share a common passion for making games. What started as a game jam group has now evolved into a professional game development team.

We got together to work on creating small games in our free time. We improved our skills while working together on different projects, which helped all of us overcome the early struggles of forming a new team, such as using proper tools, VCS, and other development practices.

Our first jam collaboration was on WOWZAPP 2012 Hackathon, where we received the "Best Game" award for a point and click adventure we made in two days. A year later, we attended the Global Game Jam in Skopje (Macedonia) and won first place with a prototype of Odium To the Core. In 2013, we won first prize on the Nordeus Hackathon, with a short game made in 24 hours called Copper Crown. During the following years, we continued to attend more game jams and worked on Odium in our free time.

Odium to the Core

In 2016 we decided to leave our day-to-day jobs and create our own company. We are currently working full-time on pushing our first game to a proper release.

Inspired by the zeitgeist of our hometown, we’re currently developing a full scale game where we combine the architectural accents of Skopje into a post-apocalyptic ravaged future. The game is a comic-book styled first-person shooter game, with rogue-like elements and open-ended world gameplay. The early access release date is to be announced soon. 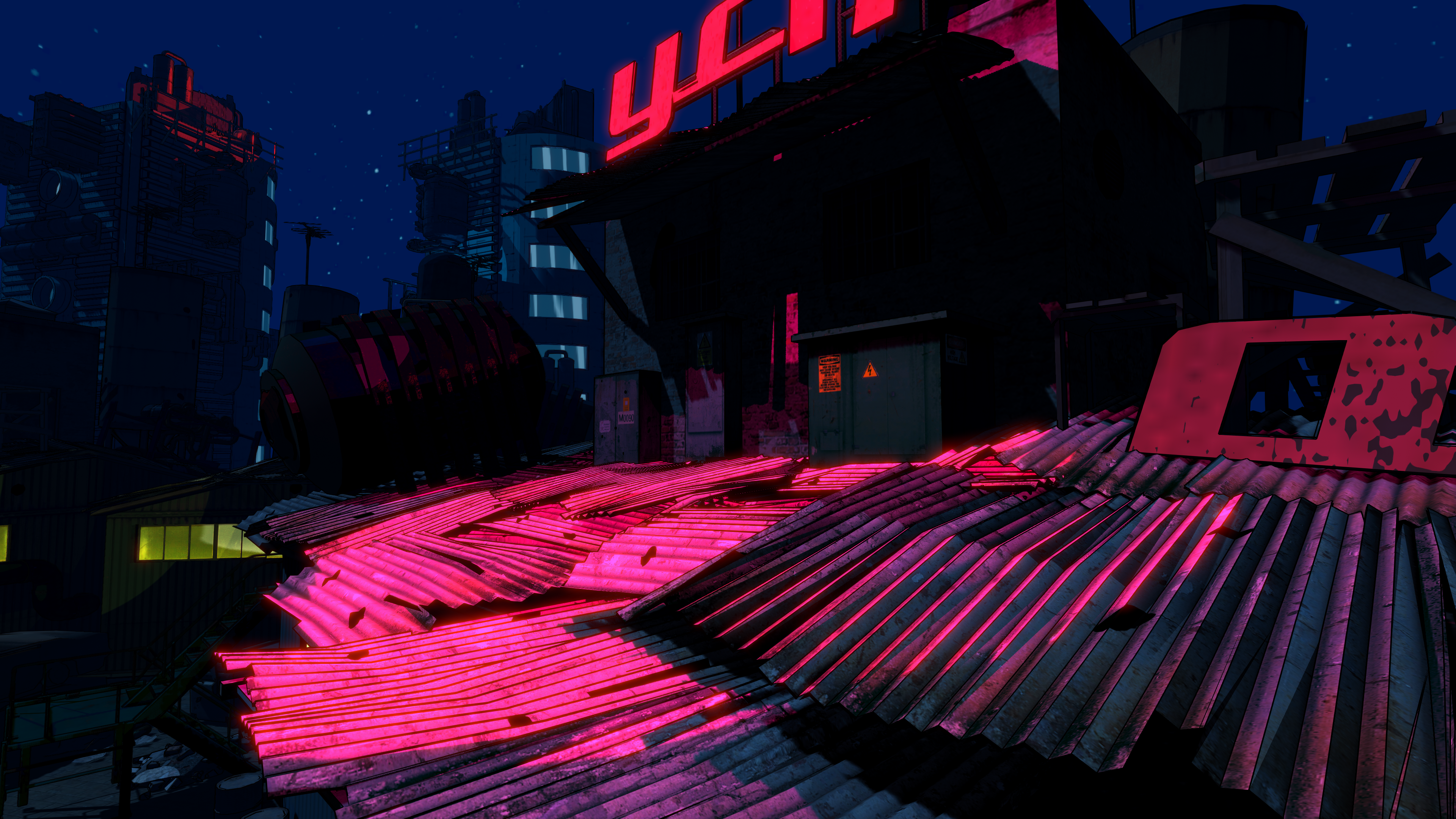 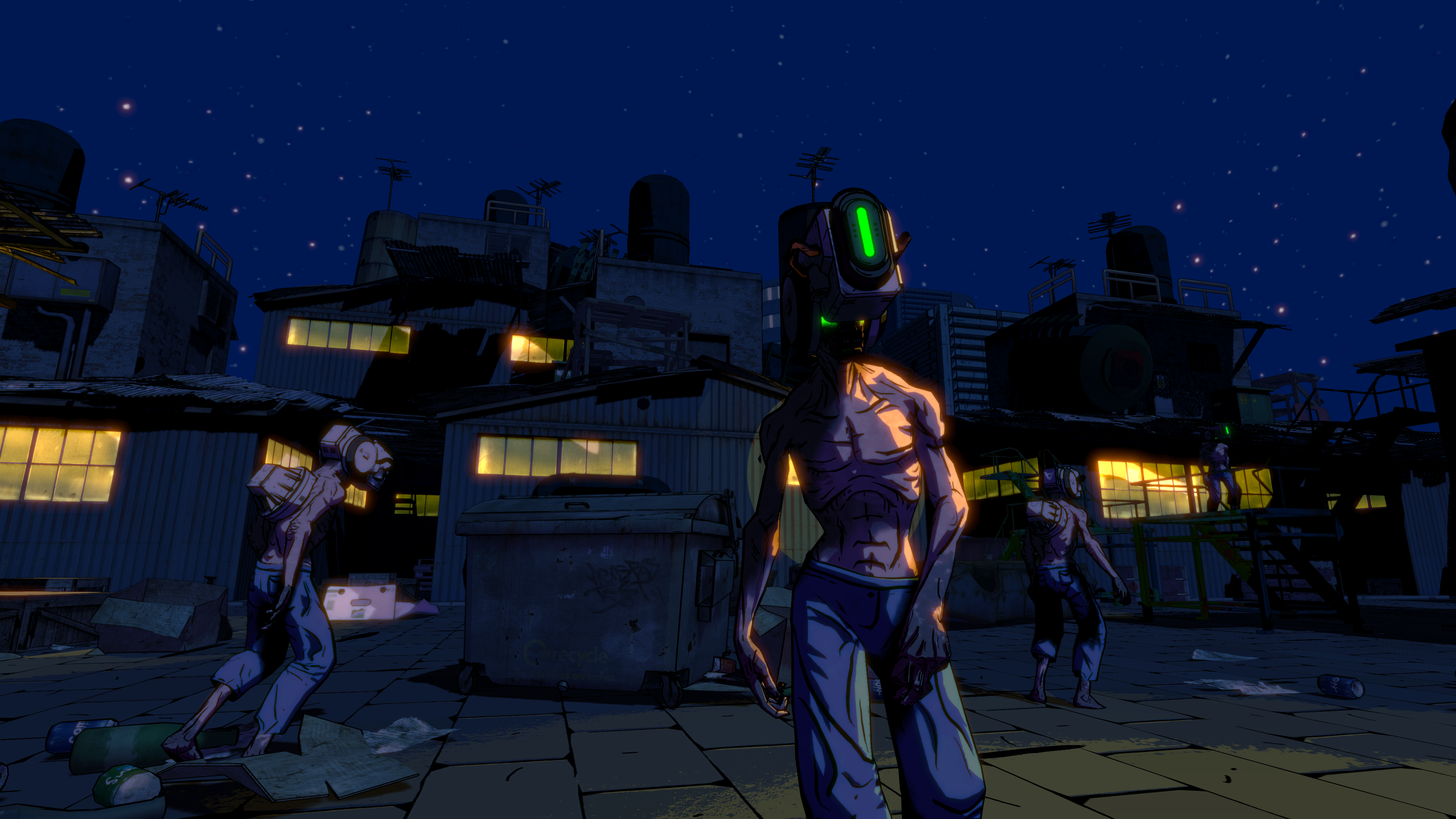 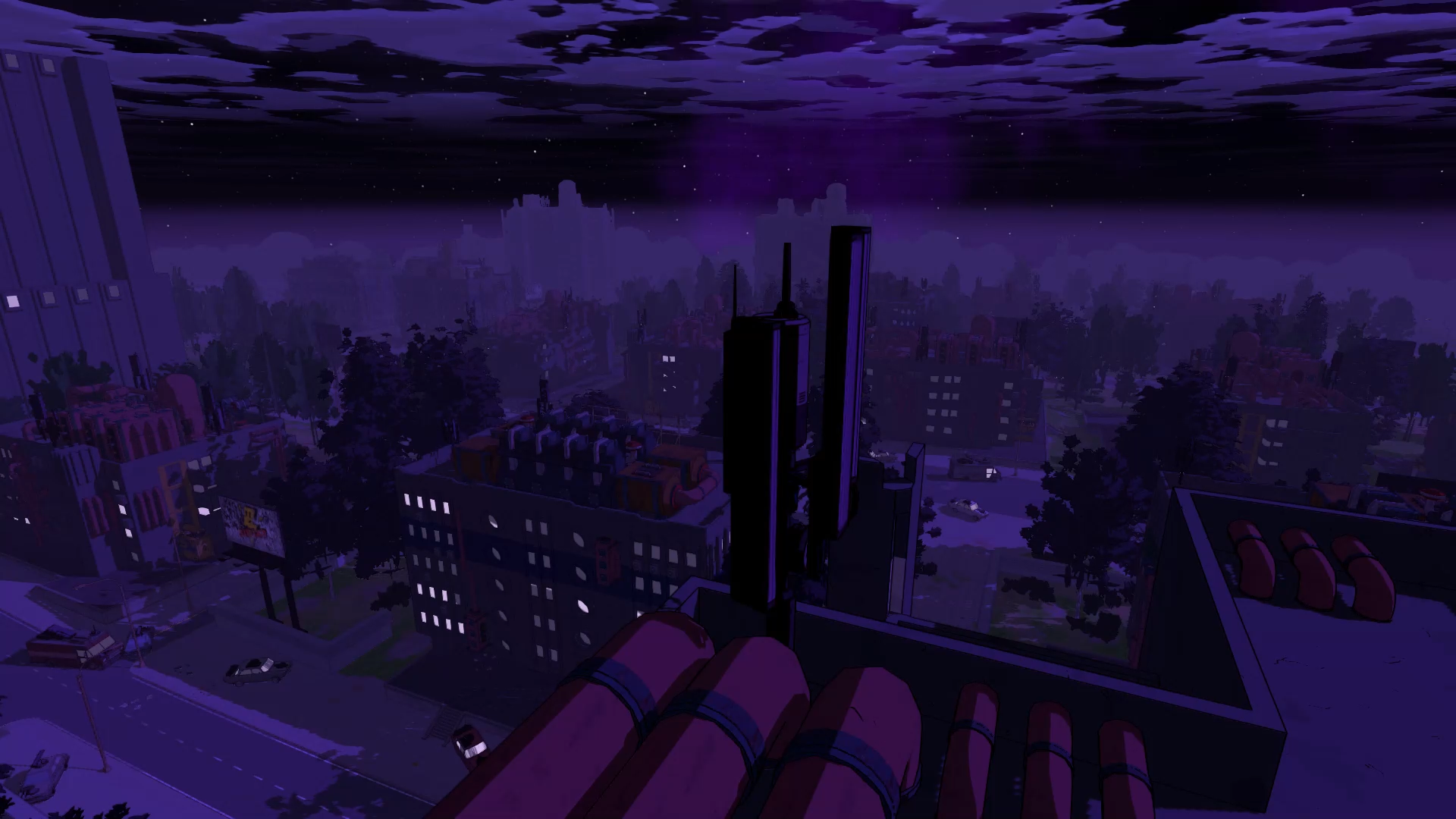 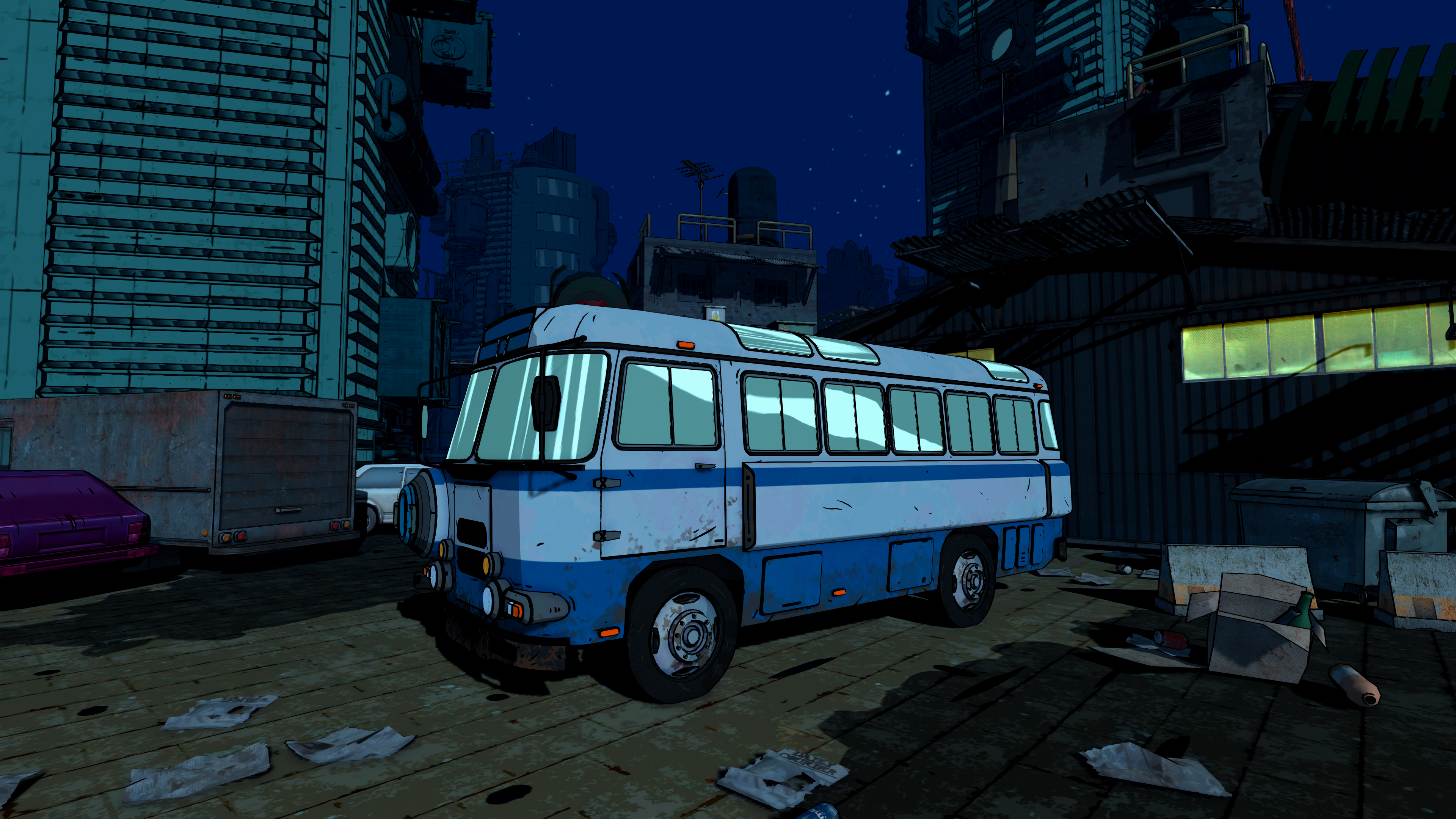 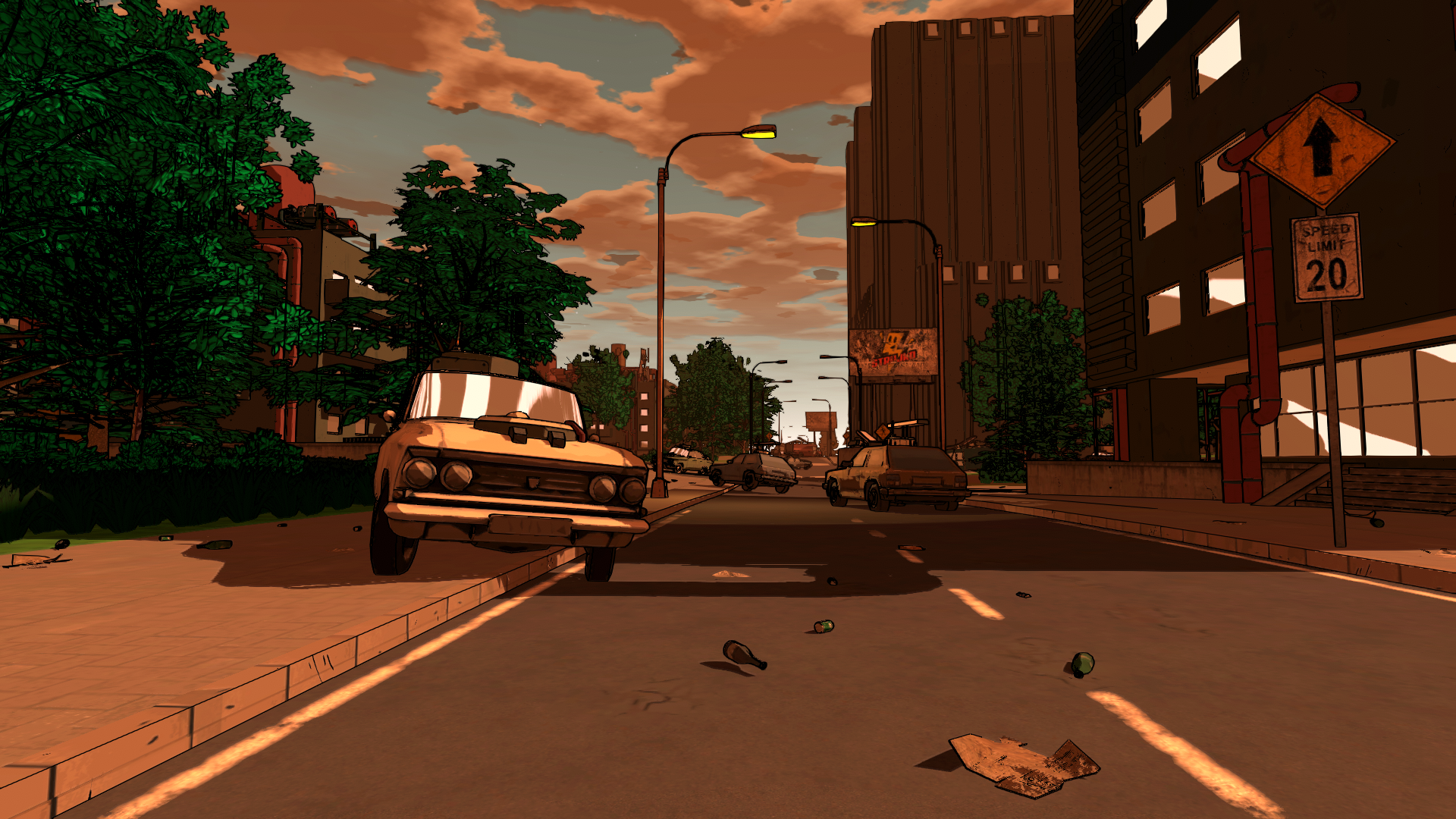 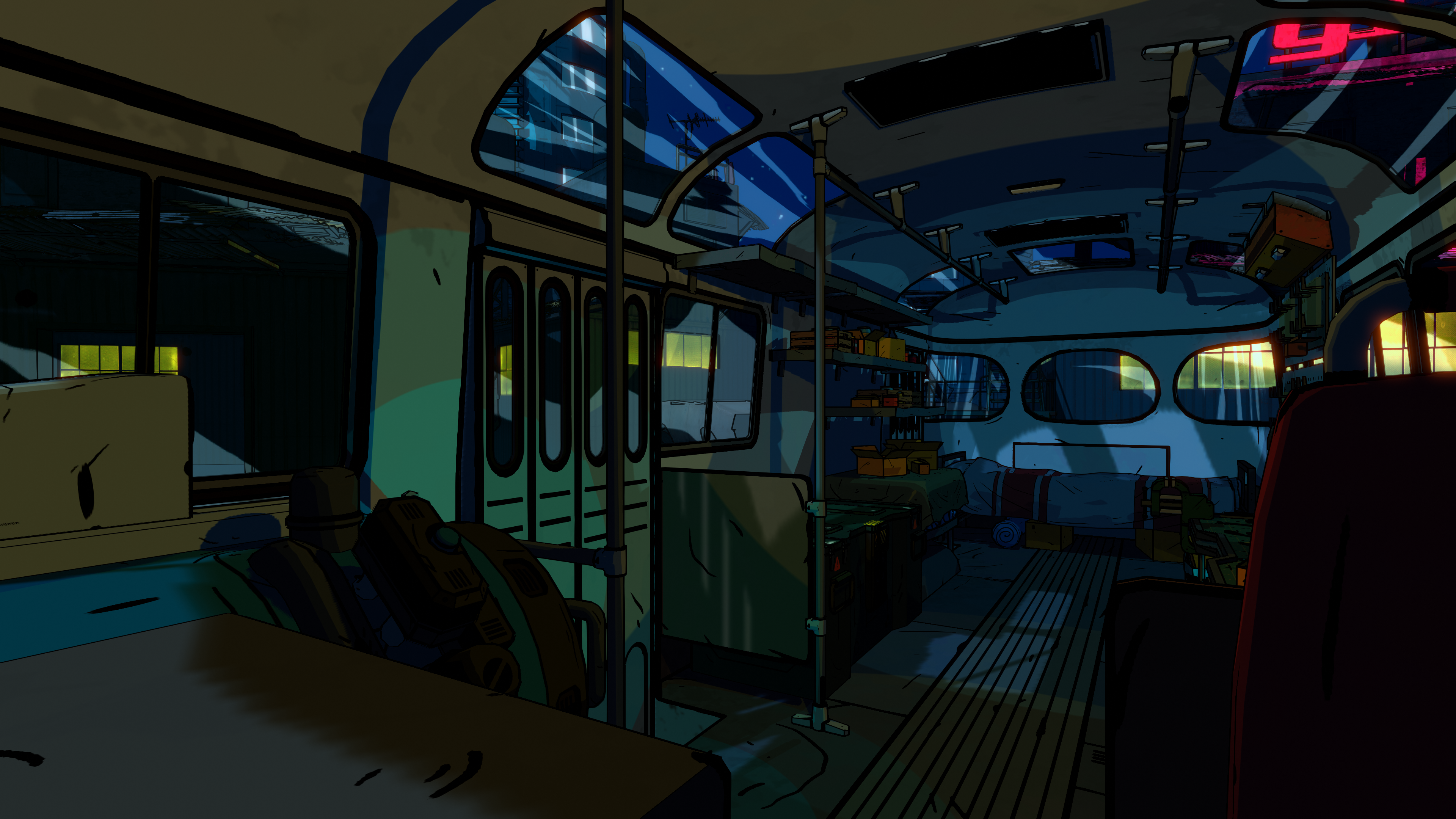 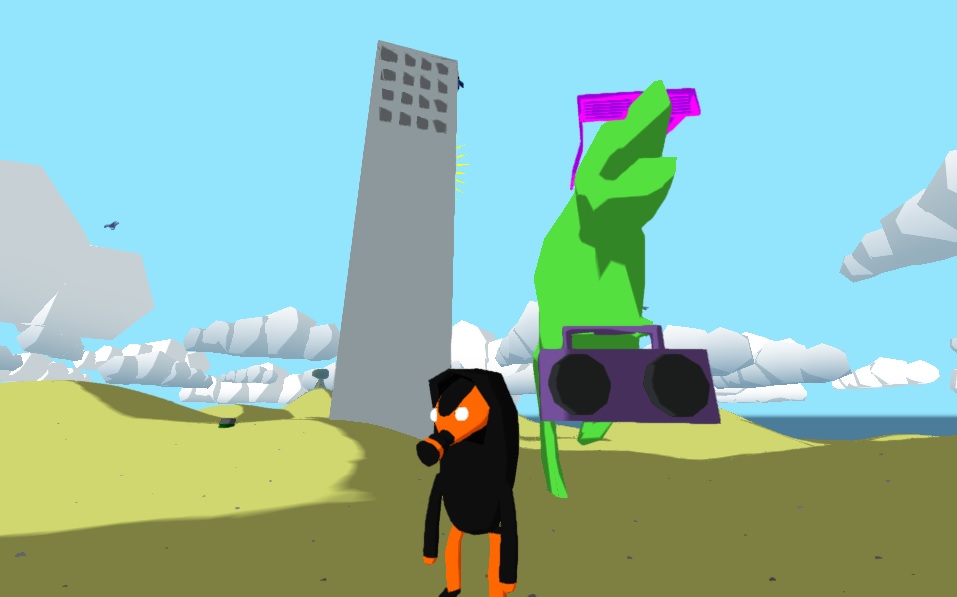 There are far more images available for Dark-1, but these are the ones we felt would be most useful to you. If you have specific requests, please do contact us!

This Game Is Stupid and Makes Little Sense. You Should Play It.

Blog
You can find our development blog, where we discuss techniques and choices we make during development of our games

Based on presskit() by Rami Ismail (Vlambeer)